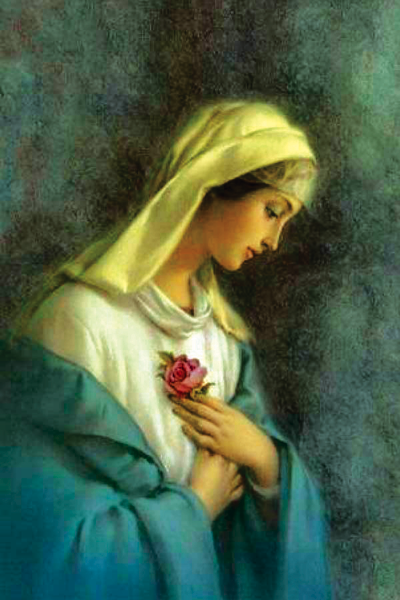 The Festival origins were started during the plague in Europe around 1643.

In Lyons France, the towns’ municipal councilors promised to pay tribute to Mother Mary if the town was spared.

So, now each year, every home burns candles in their windows for four days as a tribute to Mother Mary for sparing them.

Ever since a solemn procession makes its way to the Basilica of Fourvière on 8 December (the feast of the Immaculate Conception) to light candles and give offerings in the name of Mary.

In part, the event thus commemorates the day Lyon was consecrated to the Virgin Mary.